Essay on the trial by jury spooner 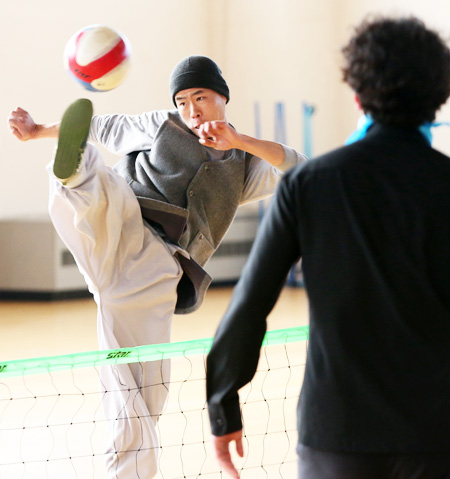 Out of pity to me and yourself, put your finger on my pulse, feel how it throbs, and - beware! He bared his wrist, and offered it to me: the blood was forsaking his cheek and lips, they were growing livid; I was distressed on all hands. She went into the house; I stayed behind a few minutes to plant in my garden a handful of roots I had dug up in the forest, and which I feared would wither if I left them till the morning.
-Jona Matt